Now that Daddy O. and I are in the throes of age two for the second time around (thus Age Two – Take Two), we can’t help but feel it’s a little easier. Some possible explanations:

It’s true that little brother is different than big sister in many ways.  He’s much more talkative, a little more easy-going, more physical in terms of biting and hitting, and is definitely into trains, cars, and balls. Big sister is more than happy to tattle on him whenever he breaks a rule.  She is very black and white and likes things to go HER way when she plays with little brother, though they can be so sweet together (see my post One Thing that Surprised Me Most as a Mom for more about the brother-sister relationship). During moments of conflict, I tend to give them space to see if they’ll figure it out on their own, but intervene when I hear screaming and crying.

My Two Year Old Cutie-pies (and 4 Year Old Big Sister). I think they are pretending to be kitties.

Just like his sister (and parents), Little Brother is prone to stubbornness. This trait can lead to monumental tantrums – especially during times of conflict as we have learned!  A few ways that we try to stop tantrums that seem to work:

I’m curious to see how we continue to navigate Little Brother’s second year.  As is common with kids, just when you think you have things figured out, things can change! How do you cope with the terrible twos and tantrums?

In the spirit of #ThrowbackThursday, here are some older posts I wrote about parenting:

Have a great day and almost TGIF!

Like if a two year old sees a cookie, he WILL eat it…even it it is twenty years old and hanging on the Christmas tree within reach.  He bit his head off – literally!! 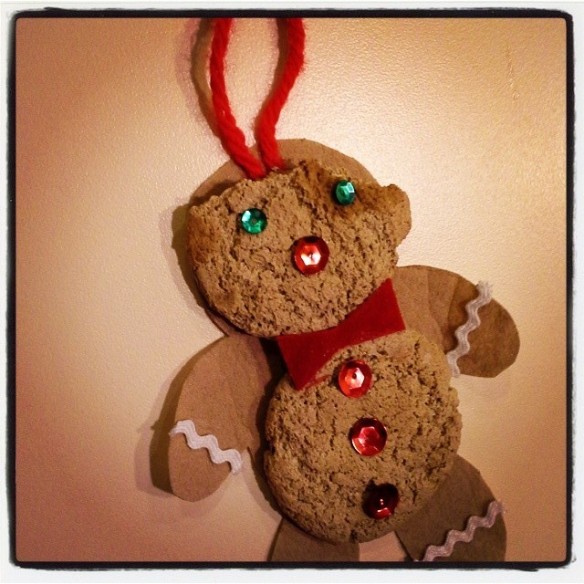 Beyond poor gingerbread man, our other breakable ornaments have remained in tact.  My two-year-old HAS touched our Elf on the Shelf, so I’ve had to keep him in higher locations.  Otherwise, it has been a delight seeing Christmas through his little eyes.

To calm a tantrum on a car ride at night, we quickly pointed out pretty Christmas lights, and that abruptly ended the screaming and crying!  Last night on a quick evening errand, we took turns naming colors of lights as we drove past.  It was not only adorable, but fun! Cheers to this magical, wonderful season! 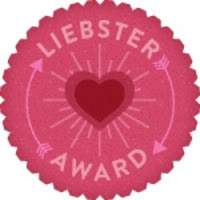